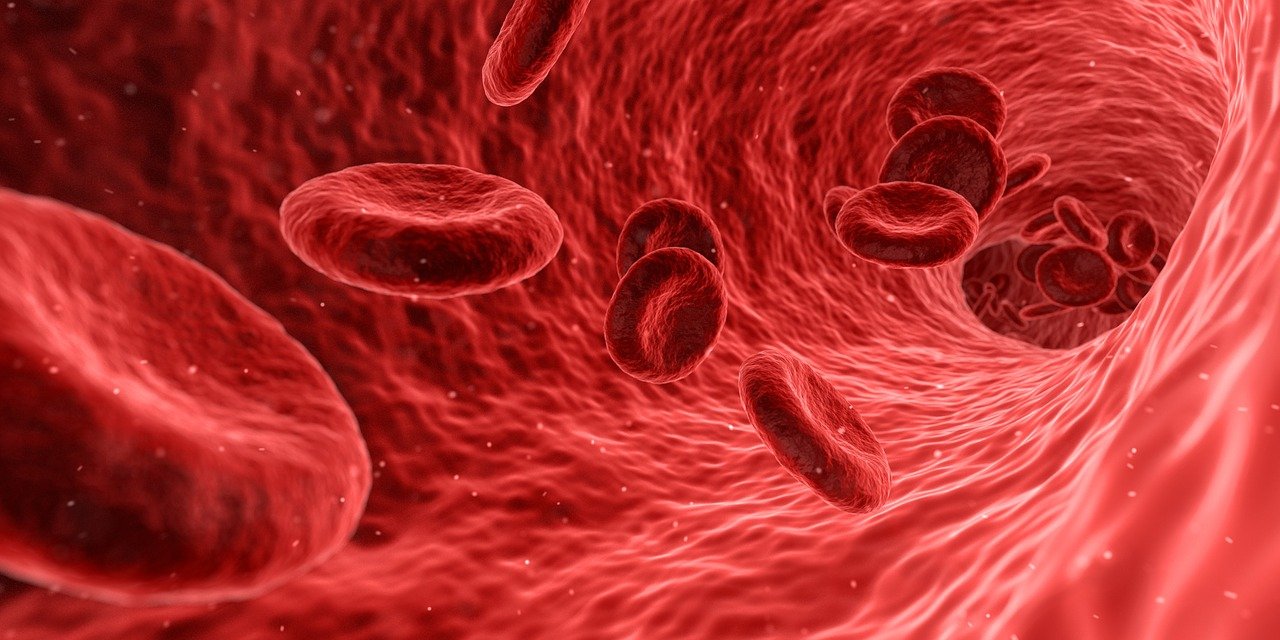 Minimally invasive surgeries have revolutionized the field of cardiovascular healthcare. Thanks to this approach, medical procedures for potentially fatal conditions such as coronary blockage, aortic stenosis, and cerebral aneurysms, among others, can now be performed without the need for invasive open surgeries. As a result, the popularity of minimally invasive procedures has skyrocketed amongst doctors and patients alike. To fulfil this need, numerous medical device companies are now offering prostheses for each condition. As the regulatory bodies clear all these devices before they can be used in the clinic, the final call on which device to use for a given patient inevitable rest with the doctors. For example, in case of aortic stenosis, doctors can choose from Edwards Sapien XT, Edwards Sapien 3, Edwards Sapien 3 Ultra, Medtronic Evolut R, Medtronic Evolut Pro, Medtronic Evolut Pro+, Boston Scientific Accurate neo, Abbott Navitor, and the list goes on.

Contrary to common belief, choosing a suitable medical device for each patient is not a trivial task. The long-term medical success of each minimally invasive procedure depends primarily on using the correct device on a patient-specific basis. Incorrect device selection can lead to a range of serious medical complications such as flow blockage to a critical organ, accelerated thrombosis, device migration, to name a few. While the experience of the doctor plays a massive role in patient-specific device selection, advanced fluid-structure interaction (FSI) simulations can be used during the surgical planning phase to provide additional insights into:

> How a given device will interact with patient’s anatomy.
>> Postoperative blood flow patterns for each device.

Such information can shed light on the long-term efficacy of the minimally invasive procedure by quantifying the risk of developing severe postoperative complications. Furthermore, as these patient-specific FSI simulations are performed during the planning phase, it allows doctors to run multiple simulations with varying devices to understand in detail which device will yield the best results. This approach of using FSI simulations for medical device selection has the potential to:

Both of which are critical for us the realize the dream of affordable and effective personalized cardiovascular healthcare.

The long-term success of minimally invasive cardiovascular simulation procedures, such as transcatheter aortic valve replacement (TAVR), depends strongly on selecting the right medical device deployed at the correct anatomical position. For example, while performing the TAVR procedure, if the bio-prosthetic valve is deployed too deep, it can lead to ventricular conduction problems, thus necessitating the need for pacemaker implantation. Conversely, if it is deployed too high, it can cause a coronary obstruction which can be fatal. Traditionally, medical images such as computed tomography scans are often used to decide which device to use, the size of the device, and where to deploy. However, one of the most significant limitations of such techniques is that they are a 2D representation of a highly complex 3D anatomy. As such, some of the geometric features, such as tortuosity, are often hidden in such scans.

With recent advances in medical imaging techniques, it is now possible for doctors to use the medical imaging data to segment the 3D patient-specific anatomies in almost real-time computationally. These patient-specific segmentations can be used to virtually deploy medical devices at various locations using fluid-structure interaction (FSI) simulations. This can elucidate how the device will fit the patient’s anatomy (device-host interaction) and provide insight into the postoperative hemodynamic environment. Such information is critical for the doctors to assess the risk of developing short- to long-term postoperative complications. It is worth mentioning that using FSI simulations for clinical decision-making is not meant to replace the existing medical procedures. Instead, it is meant to be an additional tool that doctors can use to simulate the most likely clinical outcome after a minimally invasive cardiovascular procedure.

How can we help you?