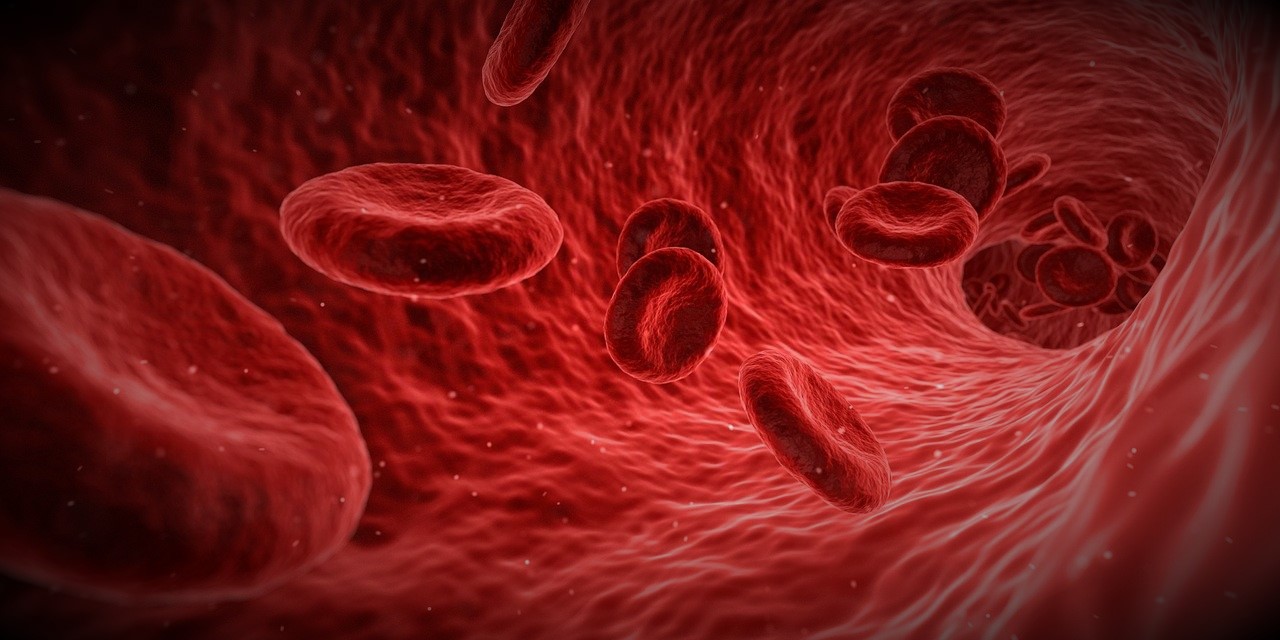 Once such complications become symptomatic, the doctors typically perform mitral valve surgery either to repair or replace the diseased mitral valve with a bio-prosthetic valve. While planning for such surgeries, physicians typically rely on data and observation made using echocardiography, computed tomography, and magnetic resonance imaging. However, such techniques cannot predict the risk of developing post-surgical complications such as device failure.

Such FSI simulations can be performed during the surgical planning phase to compare the hemodynamic efficacy of different devices and pick the one with the best overall performance, as decided by the physicians. This approach will also allow the physicians to offer personalized medical care to patients suffering from mitral valve problems on an individual basis.

How can we help you?